From Architect to Artist 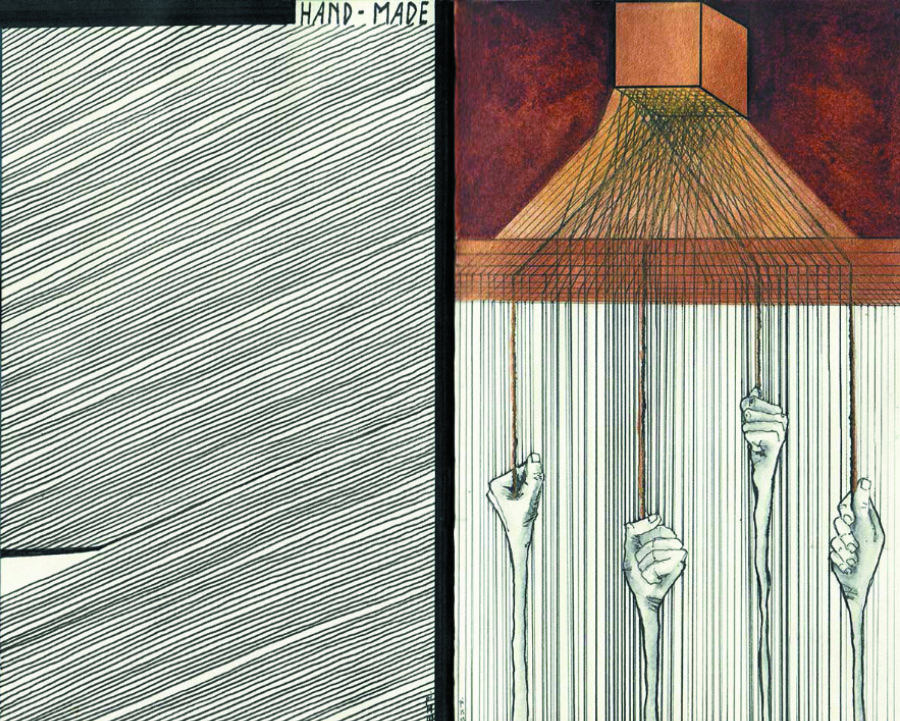 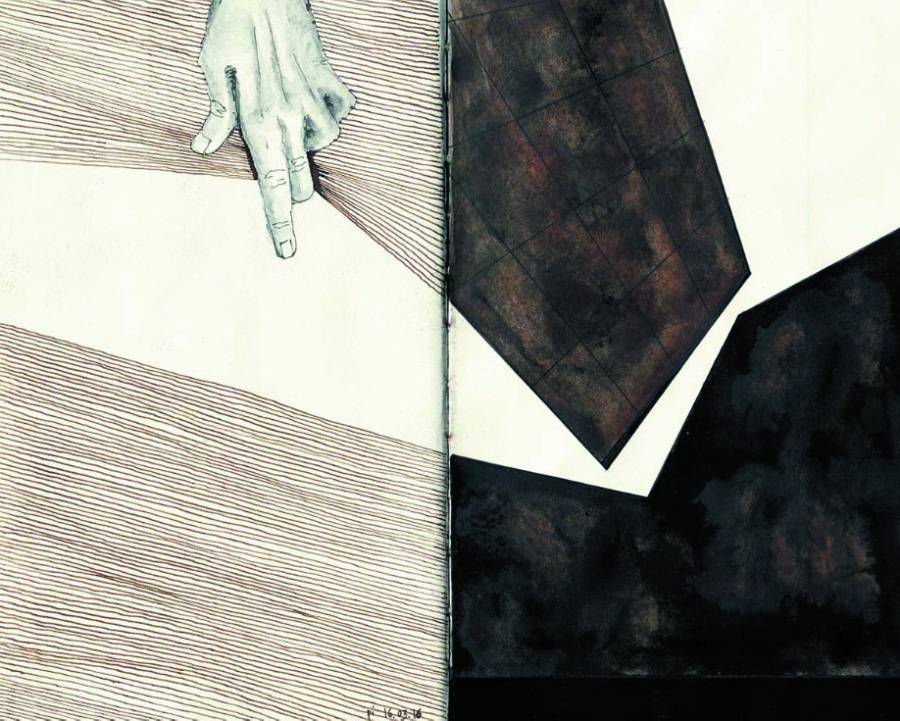 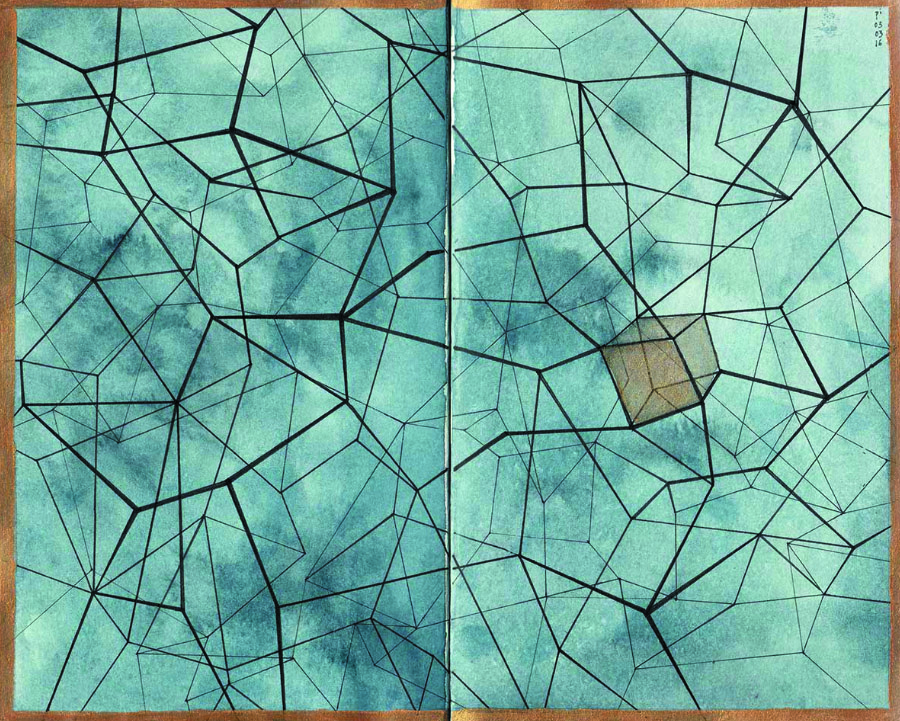 Patricia de Isidoro knows more about 245 Hammersmith Road than most. Part of the original design team at architects Sheppard Robson, in 2016 Patricia decided to take a year out to pursue her artistic practice.

At her leaving drinks, a chance conversation sparked a chain of events that would lead to ‘3000 threads 3000 hands’ that crowns the entrance today. Simon Wilkes, the client at Legal & General, was so intrigued by Patricia’s plans for the year he suggested she develop a design proposal for a piece of artwork for the entrance to the building. He told her that if everyone liked her idea, they would commission it upon her return.

“Around this time, I was selected for an artist’s residency in Varanasi and a concept began to resonate with me,” Patricia explains. “As the only place in India that handcrafts sari’s using gold thread, I had this idea of the thread as an instrument for storytelling within a three-dimensional tapestry which I really wanted to explore.”

In India, Patricia witnessed the artisans at work and was amazed by the delicacy of their work. “It was a revelation,” she remarks. “So many pairs of hands contributed to the process of creating one single piece. As my research continued, I saw these hands beginning to merge with the threads themselves – as if each individual one connected the hand and the act of weaving. The looms became both natural sculptures and three dimensional physical connectors.”

Recording her research with hand-drawn illustrations in her sketchbook, Patricia decided the piece for 245 Hammersmith Road would be a homage to all the hands involved in the crafting of the building. “I saw a parallelism between the build process and the weaving  and wanted to create something that would bring all the individual traces to life. A window into the soul of the building, threading people together as a living sculpture.”

WHAT IS FLOORED PLANS?

Floored Plans is a web-based tool that lets users quickly customise and explore interactive floor plans. With a simple click of a button, easily add and remove rooms and furniture, view real-time metrics like headcount and measurements, and explore a wide variety of potential layouts in full 3D. Floored Plans empowers tenants to see how they will fit in a space, and more importantly, how they will live in it.

Got it thanks
Go to Top